Why Advertisers Need To Adapt To The Jetsons Future 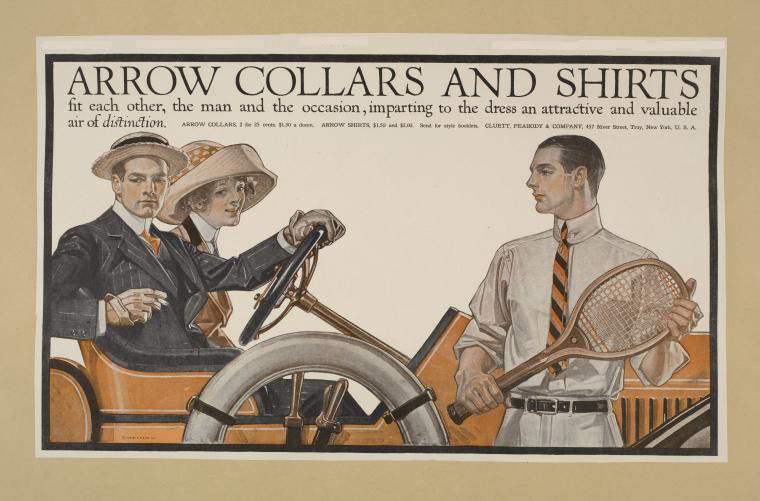 The advertising business is finding out what the rest of the media-industrial complex learned long ago: you can’t fight city hall. Or, in Jetsons Future terms, now that content options are somewhere between plentiful and functionally infinite, showbiz is like Burger King: each consumer gets to have it their way.

Here’s more shocking news about advertising: as far as your audience is concerned, it’s like every other form of content. When it’s compelling, an advertiser is golden. When it isn’t, well, there’s always a better viewing/listening/reading option a mere button punch away.

And when they’re online, consumers don’t even need to turn away from content they want. They can simply block the offending advertising.

Last fall, Pagefair released its annual Ad Blocking report, which was focused on desktop computer use and predicted almost $22 billion in lost ad revenue worldwide in 2015 with an additional $10 billion in U.S. losses this year. Sourcepoint chimed in with the observation that U.S. blocking rates are a third higher among top income groups, so there’s a qualitative issue as well as a quantitative one.

And now…the other online shoe is dropping.

There are two ways to view that from our vantage point in the good old U.S. of A.:

Considering what we know about desktop ad blocking along with the reality that there are currently 45 different ad blocking browsers available for iOS and Android users, I’d bet on the broadsword.

The ad industry has responded in the exact wrong way: questioning the ethics of ad blocking. (Just Google “Is ad blocking ethical?” and work your way through the ~50 million results that will arrive on your computer in 0.45 seconds.)

First a philosophical thought and then the real, practical observation:

Philosophically (and legally), there’s no agreement – implicit or explicit – between advertisers and consumers that the consumers will sit through whatever garbage the advertiser feeds them in order to consume content. If you’re on the ad side of this question, I’m sure you’d like to think there is, but consumers are in no way looking you in the eye and saying, “Gawrsh, I want to see which 11 celebrities have aged badly so much that I’ll sit through whatever blinky, flashy, annoying nonsense you shove in my face.”

Moreover, from a practical perspective, there’s one thing that the last couple decades should have taught everyone in any creative industry by now: when consumers have choices, they are not going to choose to sit through content that is, at minimum, irrelevant or uncompelling, and is, at maximum, garbage.

In other words, deal with it!

“Ad blocking” technology has been around since the start of advertising. In television, it used to be known as going to the bathroom. (Now, it’s fast forward button on the DVR.) In my beloved radio, we call it “button punching” – changing stations if a commercial break becomes annoying. In film, we used to make out until the movie started. (Now, we just stare emptily into our smartphones, though maybe that’s more of a statement about my age, rather than a change in paradigm.) In print, readers just don’t bother to look at the ads.

The bottom line is that people have been avoiding advertising since the beginning of advertising. Now, with so much more content available, consumers are happy to avoid annoyances by moving on to their next option.

Obviously, those of us in ad-dependent entertainment need to do two things:

A story about relevance: a while back, I spoke with a classic rock radio programmer whose General Manager was none too happy that he’d objected to a local car dealer’s commercial running on his air. The spot had a jingle that was so well written and produced that it sounded like it could hit the charts – the hip hop charts. The programmer figured that much of his audience would have blocked that spot – by tuning out – quickly.

Any results-oriented seller or agency would acknowledge that this isn’t just a problem for the radio station, given that the client wouldn’t be selling many (or any) cars to the radio station’s listeners either. It needed a rock-oriented jingle (and probably a couple others) as fantastic as the hip hop jingle.

If you’re running :30’s on major league baseball, Empire and Big Bang Theory, given that the audiences are different, shouldn’t the advertising you run on each be different? The same goes if you’re running spots on rock, country, hip hop, and Christian radio.

Finally, let’s return to the interwebs. If the best you can do is to irritate the audience using flashing, blinking, annoying, scammy-looking (or scammy-sounding) garbage, why bother?

Is it incredibly hard to come up with great creative? Unquestionably!

Is it even harder to make sure your great creative fits your target audience? No doubt!

That’s why so many players in the business don’t want to acknowledge this reality. The alternative, however, sucks.

Oh, and one final thought on native advertising: yes, it’s a great way to alleviate ad-skipping problems, but remember this: the human mind can shut out information even when it’s staring right at it. If your native advertising isn’t creative and compelling, don’t expect it to be impactful.

Payrolls be damned, whether you’re a broadcaster, an advertiser, or an agency, you’re going to need to identify more great creatives with more and different perspectives than you currently have at your disposal.

Online, fighting the ad blocker trend isn’t going to change that, and freaking out about it simply distracts you from that reality. On-air, we can’t simply act like this stuff is no big deal.